by Hell and High Water 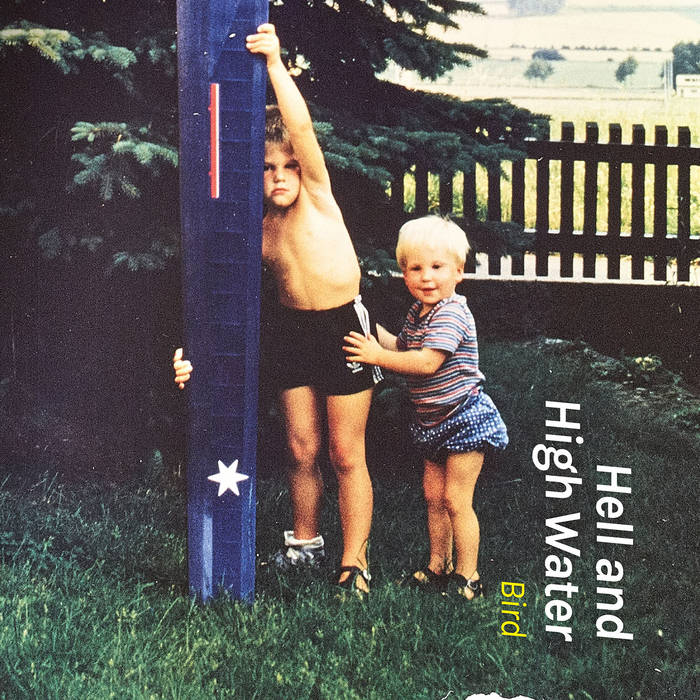 Written and produced by
Hell and High Water

Mixed and mastered by Dennis Reher

Hell and High Water are an indie/alternative rock band from Hamburg, Germany. Formed in 2014, the band is composed of Matthias Schwettmann (vocals, guitar), Kai Namslau (bass) and Dennis Reher (drums) with songwriting duties shared equally among all three band members. The group incorporates a wide variety of elements from 70s power pop to 80s underground and 90s indie rock. ... more

Bandcamp Daily  your guide to the world of Bandcamp